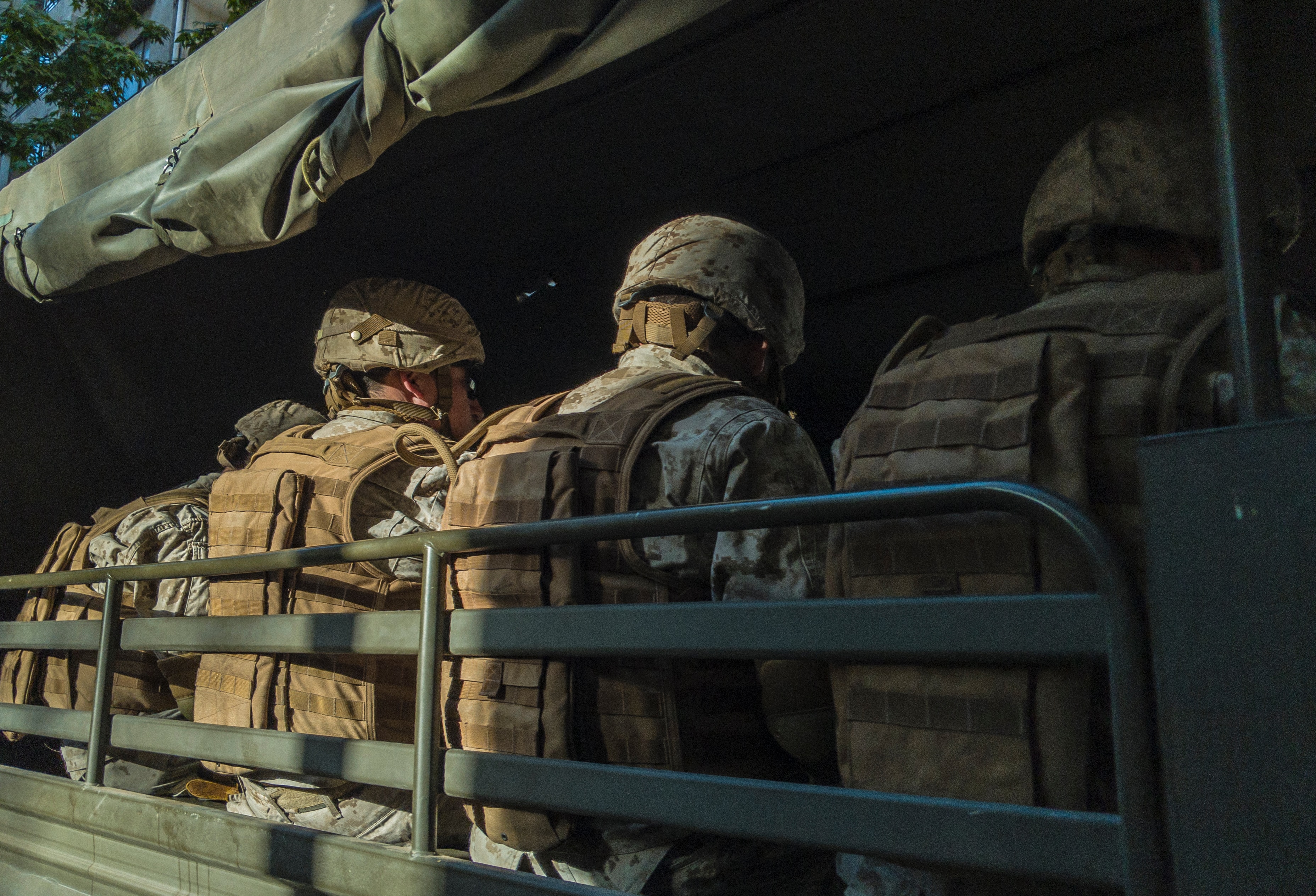 Hi everyone, just a quick warning, in this episode we talk about people who were killed and wounded in Iraq. If that's not for you, we'll be back on Friday.

Now, for today's episode, I talk to Carl Ploense. He's a great guy, and a testament to the patriotism of everyday Americans. Carl served in the Marines in the 80s, and then after 9/11, he wanted to serve again. So he joined the SeaBees, the Navy's construction arm. In the end he didn't do much construction, but instead served in the nerve center, the COC, the Combat Operations Center during his deployment in Iraq. Listen to Carl and I talk about how that works, and what it's like to have a bird's eye view of a war. Check it out.

This episode supports the Sea Cadets. They're a program that's run by the US Navy, that helps middle and high schoolers learn more about military. Carl describes it perfectly, if the ROTC prepares college students to become officers, Sea Cadets helps high schoolers prepare to become enlisted sailors and Marines.

New to the podcast?

Welcome to the Long War Interviews